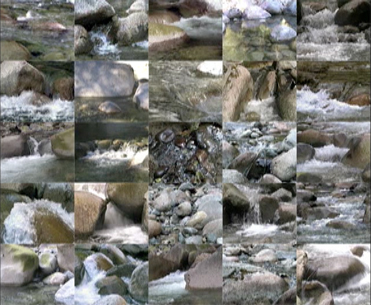 Creek Quilt, video installation
Flowing, tumbling, trickling, pouring, seeping, rushing, standing…still. Such is the power of water to move us that even the sound of it effortlessly transports mere humans from everyday existence to nature’s sublime. Creek Quilt is a sonic homage to this power in which each sequence of falling water “plays” in harmony with another like the chords of a musical score. Recorded over several sessions in Lynn Headwaters Park, this work reveals the many moods and cadences of a pristine mountain stream as it crashes through the canyon and down through the suburban neighbourhoods of North Vancouver on its way to the sea. 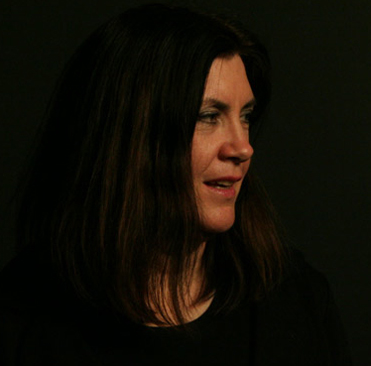