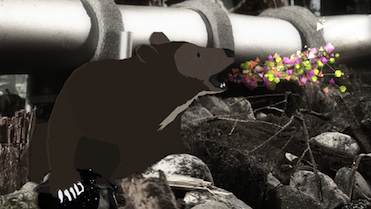 Silent Voices
My film Silent Voices came about because of an interest in film activism at an important time for British Columbia, Canada and the world with regards to energy and the environment. BC is in a unique position as its geography lies between vast oil sands reserves in the east and eager markets to the west. Government plans to push hard to export this resource shadows any desire to invest in renewables. With this in mind my film stands, with many others, as part of a movement that urges policy makers towards creating a greener energy strategy that works for the people, our economy and our environments. This film also acts as a commentary on a perceived disconnect between the natural world and ever expanding media engaged societies. With the aim of contributing to a shift in a social and cultural awareness of nature and capitalism, my film stands as a reminder that our impact upon the ecosystems in which we live deserve careful critique and open dialogue. By considering that individuals, specifically youth, have the power to influence politics and the decisions we make about energy, the economy and the environment, Silent Voices encourages youth and adults alike to get out and take a stand for our land, air and water in any way we can but most simply, by exercising our right to vote. 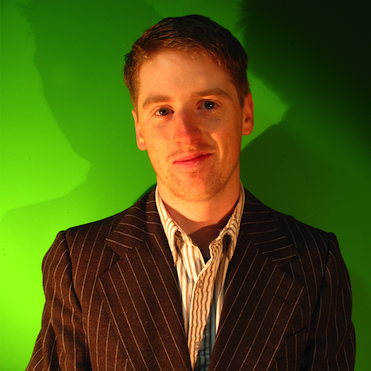 David works as a digital animator in Vancouver, British Columbia. He has had a passion for film production and the outdoors since sprouthood. The move from Scotland to Vancouver in 2008 was maybe the best decision he ever made. Since his arrival, David got himself a degree in digital animation at Emily Carr University. Whilst embarking on this mind expanding educational journey David also worked as a freestyle snowboard coach on Mt Seymour in the winters and as a supervisor in a kayak shop in the summers. Contract film and animation work has always helped put beans on the toast. In recent years David has developed a growing interest in environmental studies and film activism; his graduating film Silent Voices reflects this interest.