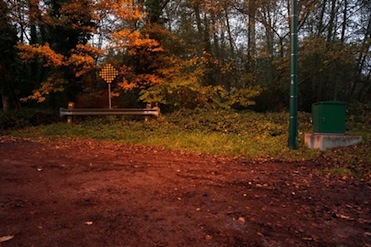 Coyote Walk uses smartphone technologies to allow participants to track and document the passage of a walker as he passes through urban areas.The walk is guided by rules that dictate the three-day project will end if the walker gets too close to other humans. This leads participants to follow the walker into remote or overlooked urban sites, and to engage with the nocturnal geography of the city. The first walk took place in Vancouver in November 2013, and the second walk will take place in March 2014, in collaboration with the Stanley Park Ecological Society. The rules of the walk require that the participants, who act as pseudo-scientific animal trackers, maintain a respectful distance from the performer-walker. 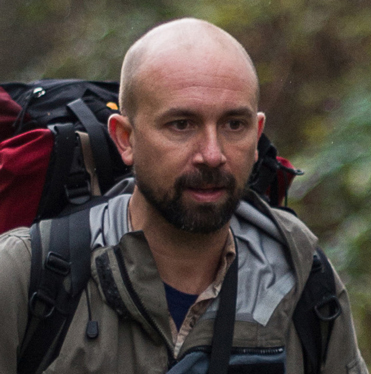