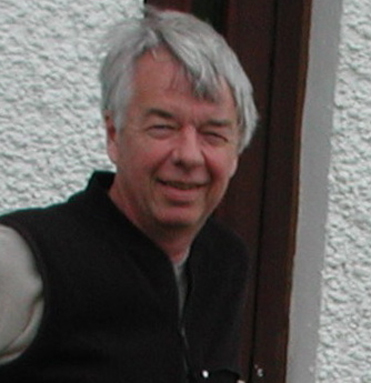 An Attentive Nature: Humans and Compassion, Empathy and Care

Much of the 20th century was given over to celebrating social construction, relativity and the de-bunking of ancient and modern ideas of a core ‘human nature’. Richard Rorty warned us that “…there is nothing to people except what has been socialized into them” and Herbert Marcuse insisted that “…human beings are malleable, body and mind, down to their very instinctual structure.” No wonder that in the wondrous 1960’s we thought we could easily re-make the culture and ourselves! In the 21st century, thanks in part to science, environmentalism and a re-newed ‘humanism’, the idea of Human Nature is back. In facing the ecological crisis before us, an increasing number of philosophers and activists are re-cycling the 18th century Rousseauean idea that our fundamentally
compassionate, empathetic, and caring ‘nature, is more masked, veiled or blocked than missing. The work of Edward Wilson (biophilia), Martha Nussbaum (ethics of care), Jacques Derrida, Donna Haraway, Frans DeWaal, Mark Bekoff, Paola Cavalieri, Cary Wolfe, David Abram and HRM Prince Philip, – to mention only a few – are championing the core components of this human nature and urging its actualization in a new mutuality in our relations with other humans, non-human animals, and Nature per se.

Duguid’s book Nature in Modernity: Servant, Citizen, Queen or Comrade (New York: Peter Lang Publishing, 2010) is concerned with the key public policy issue of our times in relation to planetary sustainability and the importance of reformulating how we think about the natural world towards defining a new modern possibility for sustainability. Duguid teaches graduate seminars on animal rights and environmental ethics, and undergraduate seminar courses on culture and nature.